Woman Accused of Hitting Teen With Car During Disturbance 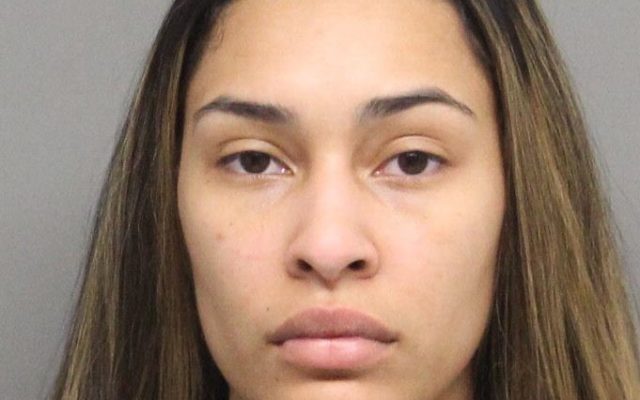 LINCOLN–(KFOR Dec. 3)–Lincoln Police say a 13-year-old girl was hit by a car Wednesday night in the area of NW 8th and West Dawes Avenue, after the suspected driver tried to get into a fight.

Investigators say officers found out that 19-year-old Briley Phillip showed up to get into a fight, then several cars pulled up and surrounded her car.  While a fight didn’t happen, police say Phillip didn’t get out of her car and a witness told officers Phillip’s car drove over a curb, hit the 13-year-old girl who was not involved in the disturbance.

The teen’s injuries are minor, according to police.

Witnesses identified Phillip as the driver and was tracked down at her home where she was arrested for second-degree assault and willful reckless driving.