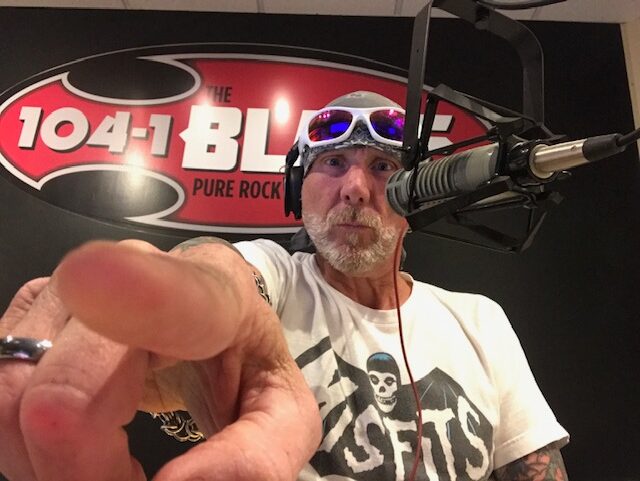 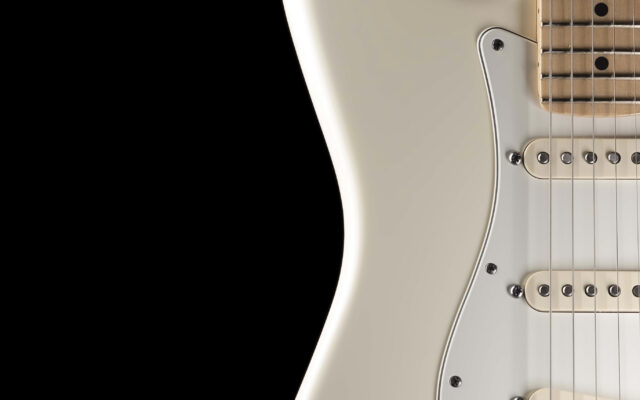 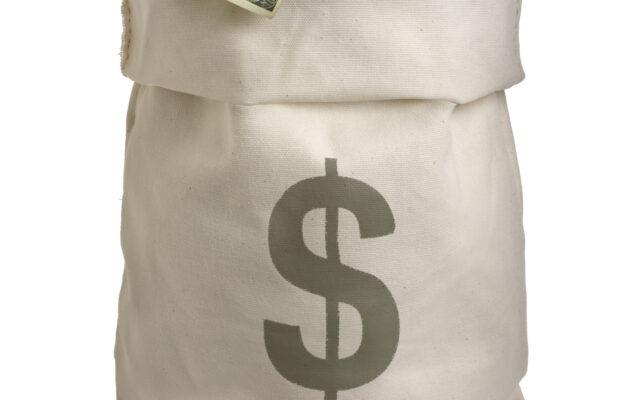 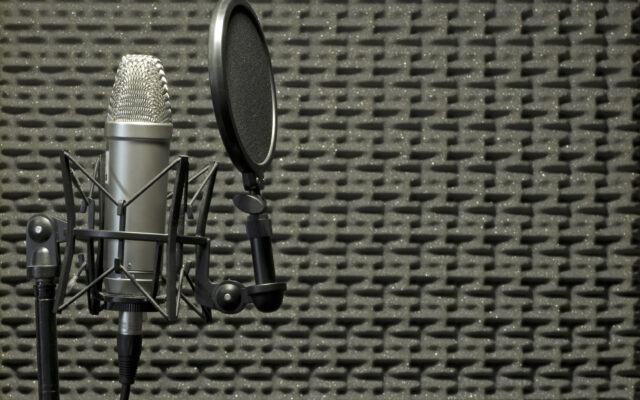 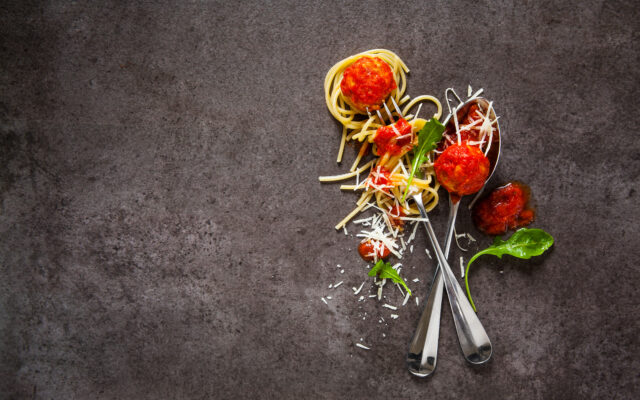 The Boys are back 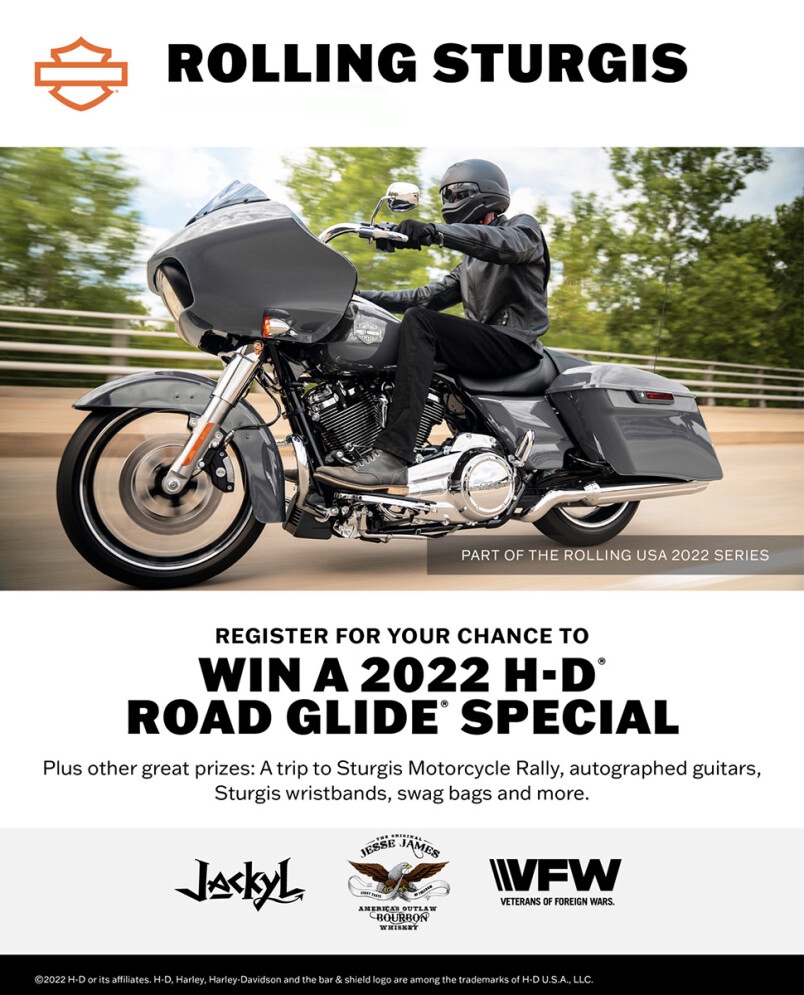 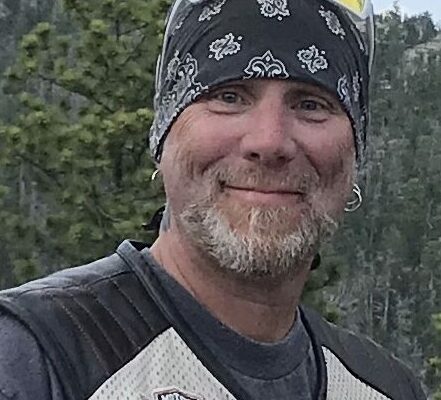 Living the dream since 1992. Even when I look at that statement I still can’t believe I’ve been in radio for 25 years plus years. It all started at KFMQ (Q-102) in July of 1992. I was given the Sunday 7-12m shift for the CD 6 Pack show. The program featured 6 full cd’s/records played back to back. Sometimes it was cool. Other times, when I had to play Meatloaf “Bat out of Hell” followed by George Harrison & Eric Clapton LIVE it became not cool. There’s a lot of time between records so I roamed around the building. I will never forget reading Animals bio. He had already been in radio of 7 years. WOW 7 years!! I wish I could be that lucky. At time the Blaze had been on the air for 4 months and kicked the Q’s butt in the ratings. So the management of Q 102 made the switch to a country format. I had only been at KFMQ for about 3 months when they flipped to the country format. I was not a fan of country music so I lasted another 3 months. It was the best 6 months of my life.

I stayed in touch with Animal so when he called to offer me a job at the Blaze, I jumped on it. I was back on Sunday night’s 7-12m. After about a year of Sunday’s, I was given Saturday nights as well. After another year or so, Animal decided he need a change and left to program another station out of state. The morning show gig was open and fortunately Tim picked me to be his morning show partner. When Animal came back to the station after about a year, I moved to Afternoon Drive. I stayed there for several years then switched to Mid Days 10-3. I spent several years doing that shift before moving back to Afternoon Drive again. That brings us to today. I’ve meet a lot of bands and a lot of great listeners along the way. If it wasn’t for YOU I wouldn’t be able to live this dream for the past 25 years. Thank you for all of your support.

I love almost all 80’s music but my band is Motley Crue. I can tell you for certain that I have the biggest collection of Motley Crue memorabilia anywhere!! Other than Motley Crue I can’t say I have another favorite band. I like many bands and many styles of music. I still do NOT like Country music. My other passions include riding my Harley, spending time with my family and friends, and reading. If you see me on the street or at a show, please say hello. 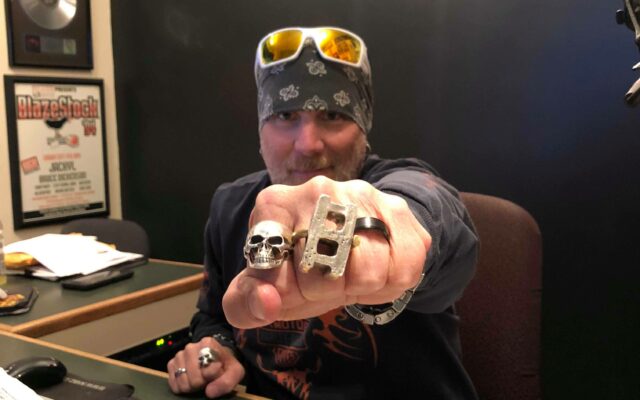 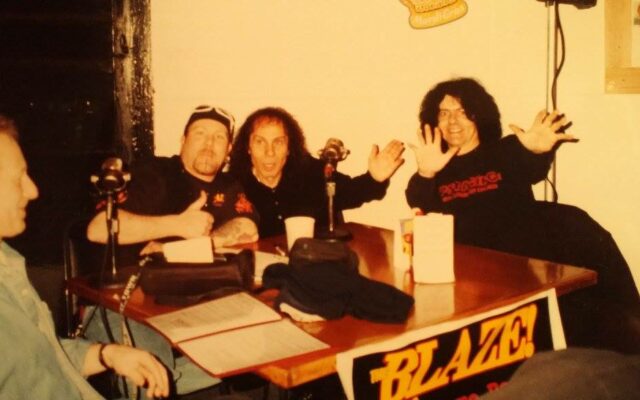 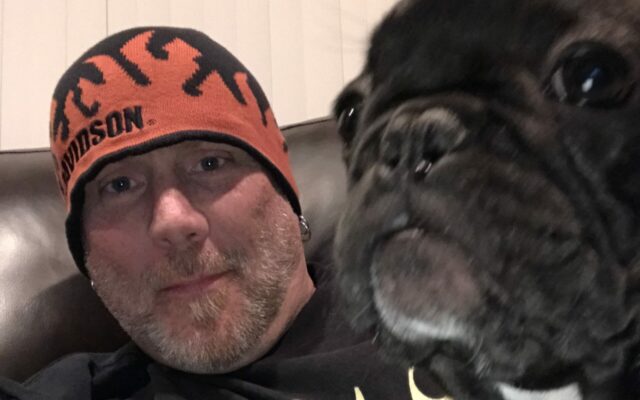