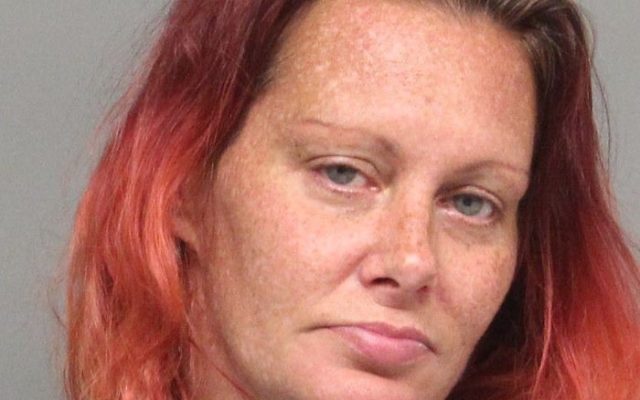 Lincoln Police served a search warrant at a home in the 1200 block of “E” Street, that’s occupied by 39-year-old Emily Gordon.  She and someone else were there at the time when police showed up.  Officer Erin Spilker says about 375 grams of marijuana worth about $7,000, almost 5 grams of meth for a value of $400, along with $1,500 cash and a loaded .22 caliber handgun were recovered.

The other person was not cited and later released.