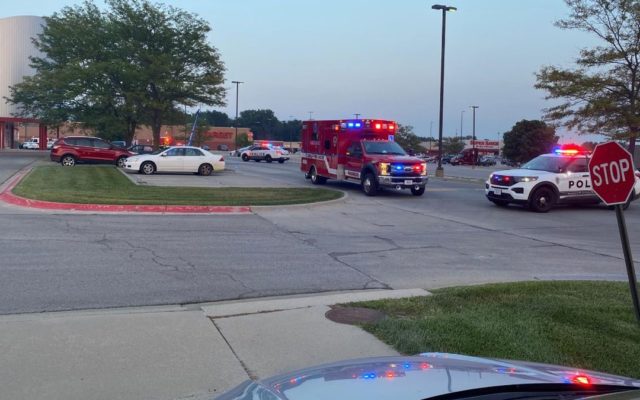 LINCOLN–(KFOR Aug. 2)–Lincoln Police are investigating what has turned out to be a shooting, where two people were wounded in the parking lot outside of the Edgewood Movie Theater north of 56th and Highway 2 around 8pm Monday.

Police say a gun has been recovered and both victims are in critical condition. There are no other details immediately available at this time.  More information could be provided first thing Tuesday morning or during Tuesday’s 8:45am police media briefing, which KFOR News will be attending.

Be sure to keep it tuned to KFOR FM103.3/1240AM and online at kfornow.com in the latest on this developing story.

There was a large police presence outside of the Edgewood Theater in the Edgewood Shopping Center near 56th and Highway 2 around 8pm Monday, with unconfirmed reports of a shooting.

KFOR News has been checking with various sources, including some from the scene indicating there were two ambulances that took off from the scene.  No other details were immediately available.

Police have limited access into the area around the theater, as they are conducting an investigation.  Stay with KFOR FM103.3/1240AM and kfornow.com for the latest information.