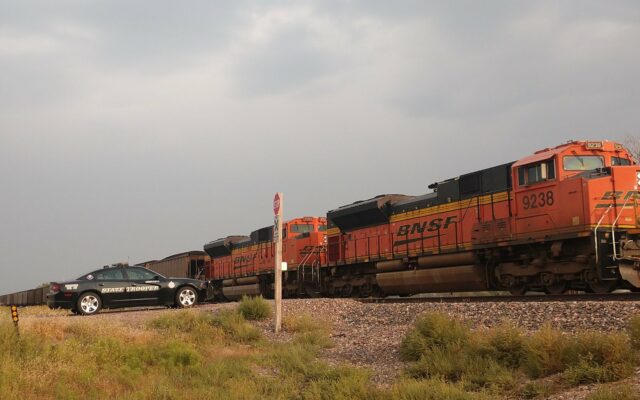 Omaha, NE (November 14, 2022) A third railroad union has rejected its agreement with the nation’s freight railroads. That increases the chances that Congress may be called upon to settle the dispute and block a strike.

The International Brotherhood of Boilermakers union Monday voted down the contract even though it includes 24% raises and $5,000 in bonuses.

All 12 rail unions must approve their deals to prevent a strike. But no strike is imminent because all the unions have agreed to keep negotiating until a deadline early next month.

Workers’ quality-of-life concerns are threatening to derail the agreements. Contract talks with the two unions that rejected their deals last month remain deadlocked over the issue of paid sick time.