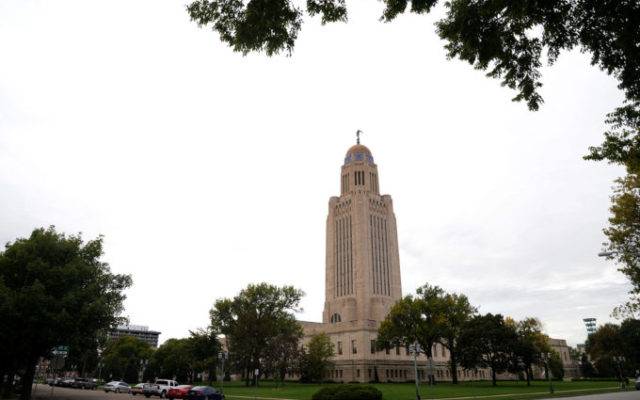 (10/11now.com Lincoln NE January 17, 2021) Our media partner 10/11 news reports that hundreds of Pro-Life Nebraskans gathered at the Capitol Saturday morning to show respect for the right to life. The Nebraska Walk for Life is an annual event. Next week marks the 47th Anniversary of Roe V. Wade, which legalized abortion.

The program began with speakers at the Capitol, followed by a walk to the UNL Newman Center and ended with a Keynote Speaker. Nebraska Governor Pete Ricketts, U.S. Representatives Jeff Fortenberry and Don Bacon were in attendance.

“In the middle of a pandemic, we still have so many people coming out and supporting life. It’s a valuable issue to them, one that they care deeply for,” said Sandy Danek, Nebraska Right to Life.

The walk remained peaceful and wasn’t associated with “Stop the Steal” protests or gatherings. The Nebraska Right to Life said if someone is in need of resources, you can call them and they will connect you with those resources.