Troopers tried catching a Ford Mustang doing 105 miles per hour on Interstate 80.  Near Paxton, the driver went down the exit ramp embankment, heading toward the interstate.  The car went airborne, spun out in traffic, hitting a metal guardrail.  32 year old, Isaiah Bassett, and 23 year old, Anthony Robinson, both of Peoria, Illinois, were arrested for having 6 pounds of high grade marijuana and THC products.

The other drug bust happened near the Nebraska/Colorado border on Sunday.  A trooper pulled over a speeding car and became suspicious.  A search revealed 13 pounds of cocaine and 3 pounds of heroin hidden under a manufactured floor beneath the front seats.  30 year old, Maurice Fuller of Chicago and 47 year old, Rudolph Brown of Philadelphia, were arrested for possession. 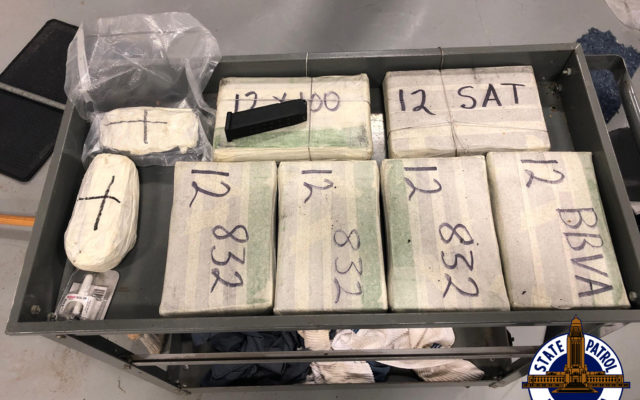 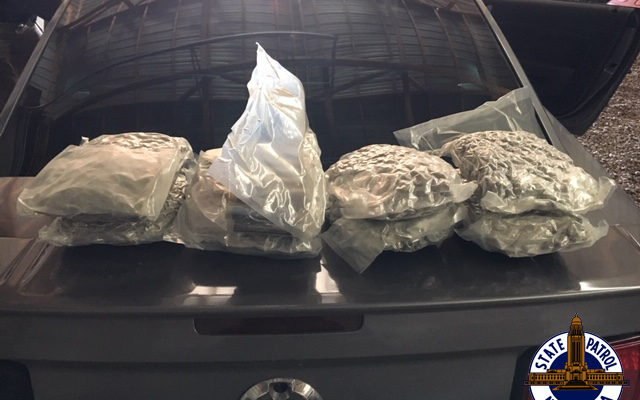