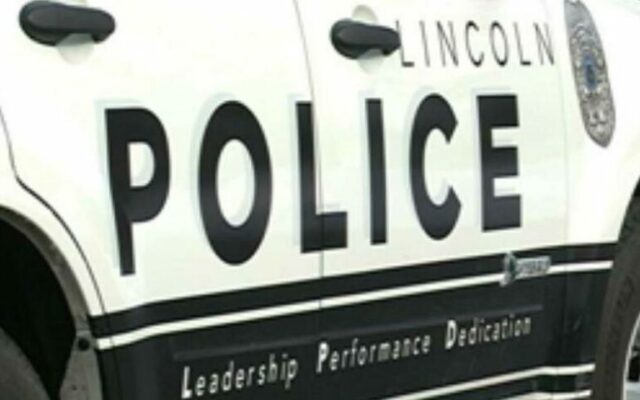 (KFOR News November 12, 2022) Lincoln Police are continuing their investigation into an overnight accident at the intersection of 70th & O. LPD told KFOR News they were called to scene around 2:15 a.m. Saturday morning and that upon arrival they had received information that an eastbound white Ford Escape had struck an eastbound Gray Chevy Malibu. Lincoln Fire and Rescue personnel utilized equipment to extract the driver of the Malibu, a Lincoln male in his 20s, who was transported to the hospital with life-threatening injuries. The other driver, a Lincoln male in his late teens, is currently receiving care at a local hospital for non life-threatening injuries.  No names are being released at this time pending further investigation and notifications. The intersection of 70th and O streets is currently closed while officers continue their investigation. It is requested that members of the public utilize another route until investigators can re-open the intersection. The Lincoln Police Department continues to ask those with additional information, including video evidence, to call our non-emergency number at 402 441-6000 or Crime Stoppers at 402 475-3600.