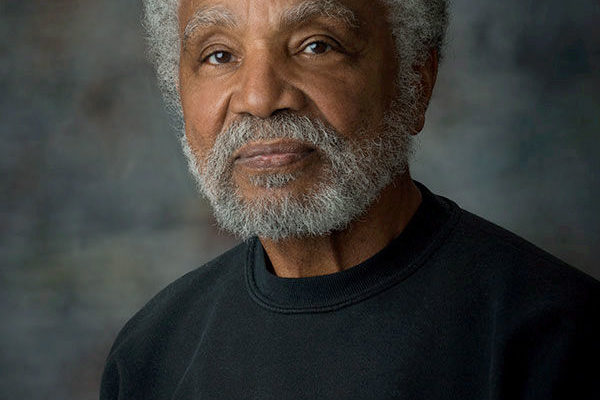 It was Chambers who mounted a filibuster to successful keep Nebraska as one of only two states allowing Electoral College votes to be split rather than a winner-takes-all system.  Biden took the 2nd Congressional District on Tuesday, winning 1 electorial vote. President Trump took the state’s other 4 votes.

In a series of tweets liked and shared tens of thousands of times, author, Andrew R. Schrock wrote, quote, “If Biden doesn’t win Pennsylvania, Nebraska’s single electoral vote will be why he has 270. THIS lone blue dot. The reason is Ernie Chambers”, end quote.