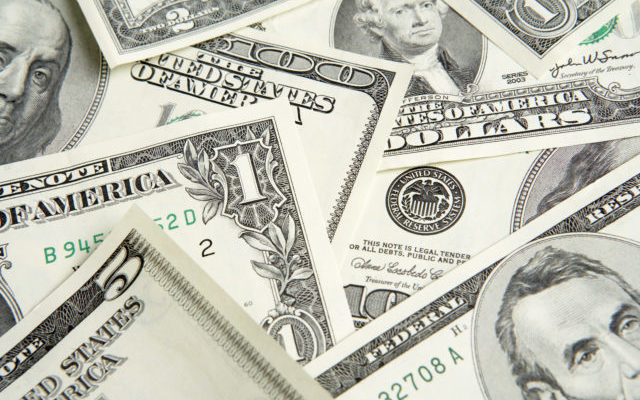 LINCOLN-(KFOR Feb. 3)-A bill that would allow student athletes to earn money from their name, image, and likeness was discussed in a public hearing before the Legislature’s Business and Labor Committee Monday.

Senator Megan Hunt introduced LB 962, or The Fair Pay to Play Act on January 13. She believes that student athletes are at a disadvantage compared to their peers because they are not allowed to profit off their skills and talents.

Former Nebraska and NFL football player Jeremiah Sirles testified in favor of the bill, saying it would help athletes who are unable to play at a professional level. Sirles said that while students athletes would receive a college stipend, he knew of many instances where those students would have to send most of that money home to help pay for their families’ needs.

“You can’t have a full time job as a college athlete,” said Sirles. “You’re talking about thousands of dollars that can set these people up for life after college.”

Ramogi Huma, former UCLA football player and executive director of the National College Players Association, also testified on behalf of LB 962 Monday. Huma said he founded the NCPA because a teammate of his was suspended by the NCAA after groceries were left at his doorstep when he was broke and hungry.

“The NCAA ruled that he had violated its compensation ban for receiving a benefit related to his athletic reputation,” said Huma. “Meanwhile, UCLA was selling his jersey, fully capitalizing from his athletic reputation.” Huma is in support of the bill to prevent what he believes to be injustices like this from occurring again.

Senior Deputy Athletic Director at the University of Nebraska-Lincoln Garrett Klassy took a neutral stance on the bill, saying that the University believes all universities should abide by the same set of rules. Klassy also clarified that allowing athletics to profit on their likeness does not equate to schools being allowed to pay students to play for them.

Senator Hunt closed the hearing on LB 962 by adding that student athletes are often paid illegally under the current rules. She claimed that transparency would help remove the unethical practices that go on behind closed doors, which would be a benefit to both schools and athletes.