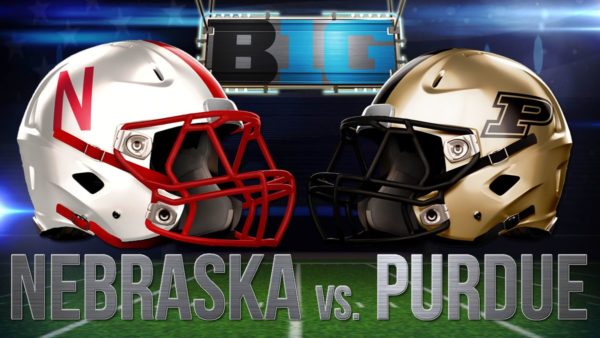 At times, it wasn’t pretty but Nebraska got its second win of the 2020 season with a 37-27 win at Purdue on Saturday reported our media partner 10/11.

Nebraska quarterback Adrian Martinez got the start for the second consecutive week going 23-30 through the air for 242 yards. The junior scored three total touchdowns in the win.

Dedrick Mills was back on the field for the Big Red and carried the ball 16 times for 60 yards. After bouncing back from injury, Mills found the endzone on the Nebraska’s first offensive play of the day.

That play was setup by Nebraska’s defense forcing a Purdue punt to start the game and then Levi Falck blocking the punt. York native Simon Otte fell on it and Mills ran in from one-yard out to put Nebraska up, 7-0.

For the Blackshirts, Garrett Nelson and Ben Stille both recorded sacks. Nebraska kicker Connor Culp converted three field goals for the Huskers, including a career-long from 49 yards.

Injuries still haunt the Huskers. In the second quarter, Nadab Joseph was carted off after a tackle. During pregame warmups Myles Farmer suffered a leg injury. He had to be carted off the field as well.

Nebraska is now 2-4 on the season and is scheduled to host Minnesota next Saturday.