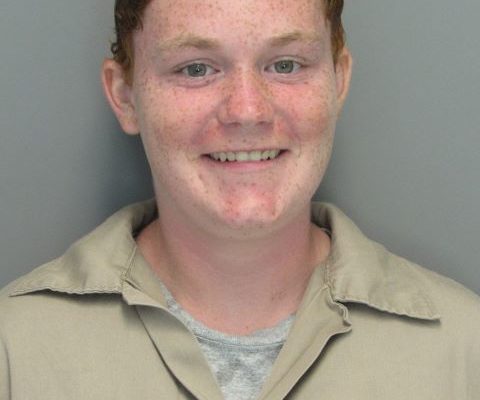 (KFOR NEWS  August 18, 2021)   An inmate missing from the Community Corrections Center – Lincoln (CCC-L) was arrested over the weekend by officers with the Lincoln Police Department.

Marcina Norris was taken into custody on Sunday, August 15th and returned to the custody of the Nebraska Department of Correctional Services (NDCS).  She disappeared on August 13, from her job at a downtown Lincoln office building.

Norris started her sentence on December 17, 2019.  She was sentenced to five and a half to nine years on charges out of Butler and Lancaster counties including first degree sexual assault of a child and child abuse.  She has a parole eligibility date of August 23, 2021 and a tentative release date of November 21, 2023.