Missing Inmate Back in Custody of NDCS 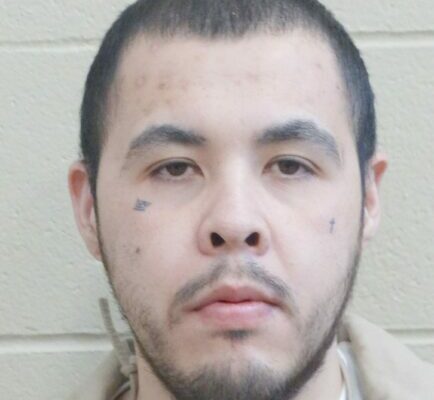 (KFOR NEWS  November 25, 2021)   An inmate who disappeared from the Community Corrections Center – Lincoln (CCC-L) is back in the custody of the Nebraska Department of Correctional Services (NDCS).

Edgar Vidales-Ramirez left CCC-L the evening of Thursday, November 18th.  On Monday, November 22nd, authorities advised NDCS that he was in Omaha.

Vidales-Ramirez started his sentence on June 29, 2020. He was sentenced to three years and four months on charges out of Douglas County that include assault by strangulation, child abuse and escape. He has a tentative release date of December 18, 2021.

CCC-L is one of two community custody facilities operated by NDCS. Community custody is the lowest custody level and the least restrictive facility. Inmates can  participate in work opportunities, attend school and religious services with prior approval and without direct supervision.