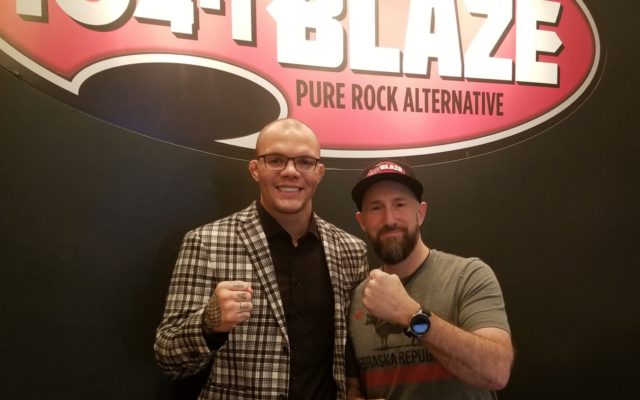 Little Golfing joke there – GET IT?

Detectives have wrapped up their investigation into Tiger Woods’ February 23rd crash — and the results aren’t particularly good.

Investigators have determined that Woods was driving between 84 and 87 miles per hour when he struck a curb, resulting in his SUV rolling over, according to Los Angeles County Sheriff Alex Villanueva. That’s well above the area’s posted speed limit of 45 miles per hour. However, Villanueva says Woods wasn’t impaired when the crash occurred.

Despite the findings, Villanueva says Woods is not being charged in the incident. Apparently, since no one actually witnessed Woods driving at the excessive speed, a judge would likely throw the case out of court, the sheriff says.

Glad he’s gonna make it – but hey, that’s a little over the speed limit, dude!