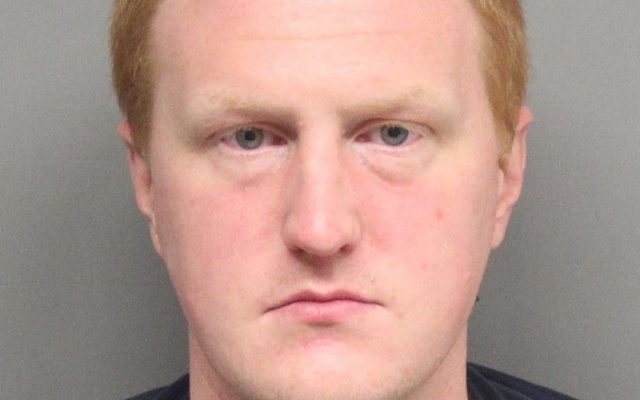 LINCOLN–(KFOR May 6)–Police are able to track down and arrest a Lincoln man, who is a 25-year registered sex offender, after he went to meet who he thought was a 15-year-old at 25th and “M” early Thursday morning.

According Officer Luke Bonkiewicz, 39-year-old Travis Warnsing apparently was in contact with a juvenile through Snapchat and police caught wind of it. Investigators posed as a 15-year-old to set up a meeting with Warnsing and when he showed up, he saw marked police cars and took off.

Warnsing was tracked down in the 400 block of NW 23rd Street and he was arrested for child enticement with an electronic device.  His 25-year registry on the sex offender list came from a conviction for first-degree sexual assault on a child.