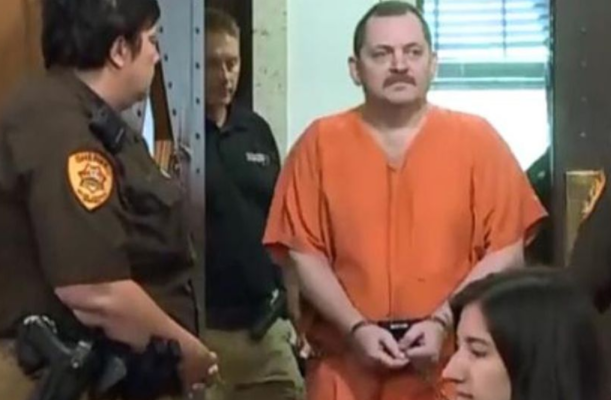 (KFOR NEWS  September 23, 2021)   (AP) – The man sentenced to death for killing and dismemberment a Lincoln woman wants to fire his team of attorneys and represent himself in his upcoming appeal.

The Omaha World-Herald reports 55-year-old, Aubrey Trail,  filed the request last week with the Nebraska Supreme Court.  In the filing, Trail said his court-appointed attorneys have refused to support his request to sell some $25,000 in antiques and rare coins and give the money to a memorial fund set up for his victim, 24-year-old, Sydney Loofe of Lincoln.

Trail was convicted in 2019 of first-degree murder and criminal conspiracy to commit murder in the 2017 murder of Loofe, whose body was cut into 14 pieces and dumped in ditches along Nebraska country roads.