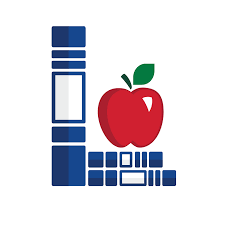 All five new principals will begin their duties July 1.