If you follow Lincoln Police on social media, you’re probably aware of the department’s late-night ‘9 p.m. Routine’ posts. The social media project started in Florida in 2017 and is used now by LPD to remind residents to lock up their cars and their homes before bed.

“If that means a decline of officers that have to respond to and investigate cases where people have their stuff stolen, it’s something we’ll continue to do,” Bliemeister told KFOR News.

You can see the Department’s full analysis below. 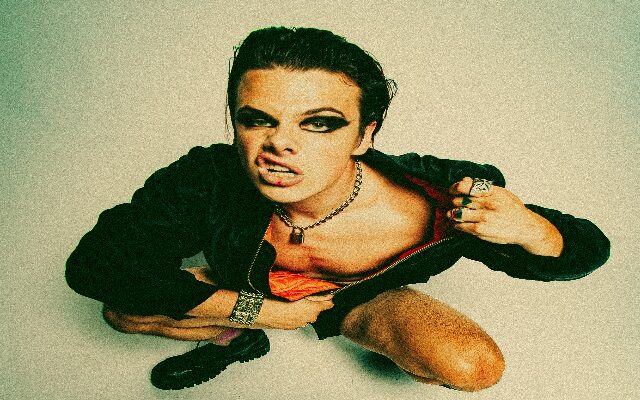