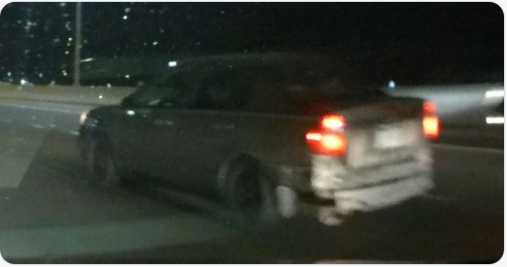 Lincoln, NE (October 20, 2021)  Lincoln Police hope to find the driver of a vehicle that was near this morning’s fatal accident at highway 77 and Rose Parks Way. A tweet from the Police Department says the vehicle was in the vicinity where a pedestrian was struck and killed, and hope to talk to them and gather more information.

The Accident happened around 7 a.m. today.  The investigation is still in the early stages, with more information expected to be released Thursday morning. So far, the identity of the pedestrian who died has not been released.

At one point, both north and southbound lanes of Highway 77 were shutdown between West “O” Street and West Van Dorn, but both lanes were back open to normal traffic flow by 11am.