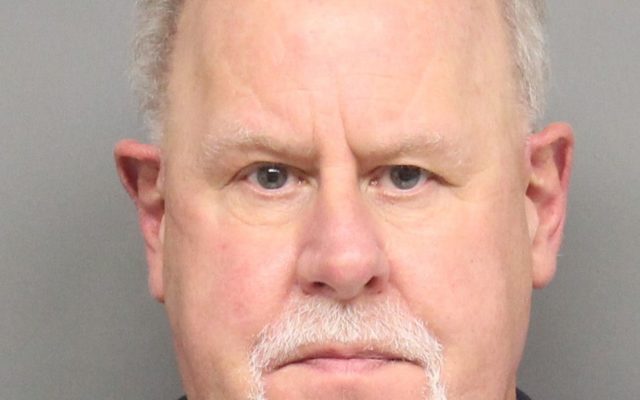 LINCOLN–(KFOR Oct. 13)–Lincoln Police arrested a man accused of mispresenting himself as a financial adviser,  after investigators say he bilked four people out of more than $1 million.

Officer Erin Spilker on Wednesday said that 65-year-old Douglas Cmelik turned himself in to police Tuesday and was arrested on suspicion of four counts of sale of securities by an unregistered investment adviser. Investigators say the scheme dates back to 2013, when a Lincoln man reportedly invested $500,000 with Cmelik.

Police say three other Lincoln residents together invested another $768,000 with Cmelik, who was charging fees for his services. Police say the four people reported significant losses due to Cmelik investing their money in high-risk stocks.