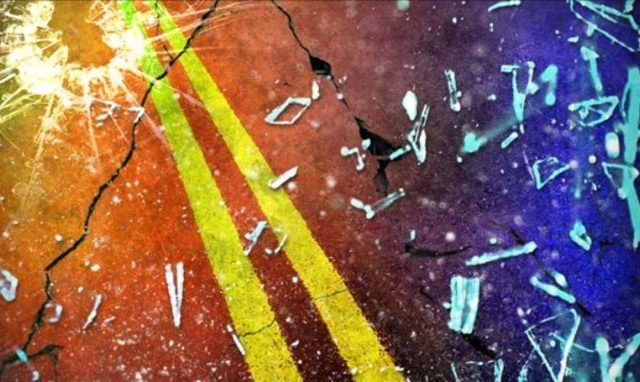 February 17, 2021 (Lincoln, Neb.) — During the month of January 2021, twenty-three people were killed in traffic crashes on Nebraska streets and roads, according to the Nebraska Department of Transportation.

¨             There were five fatalities on the interstate, fourteen on other highways, and four on local roads.

¨             Distraction: manually operating a mobile phone was a contributing factor in one of the fatality crashes.