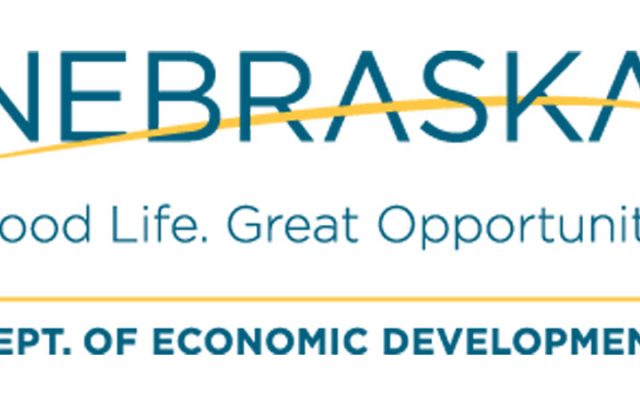 (KFOR NEWS  April 27, 2021)    Governor Pete Ricketts issued a statement following news that Nebraska has experienced a decade of solid growth.   Over the last 10 years, Nebraska’s population grew 7.4%, which is the second best decade of growth in the last hundred years.

“Nebraska’s great decade of growth happened for one reason: our people,” said Gov. Ricketts.  “Thanks to their efforts, we have been able to work together to promote fiscal responsibility and keep government out of the way.  This has allowed Nebraskans to grow their farms, create jobs, and invest in their communities.  The last 10 years has created great momentum that we will continue to build on as we emerge from the pandemic.”