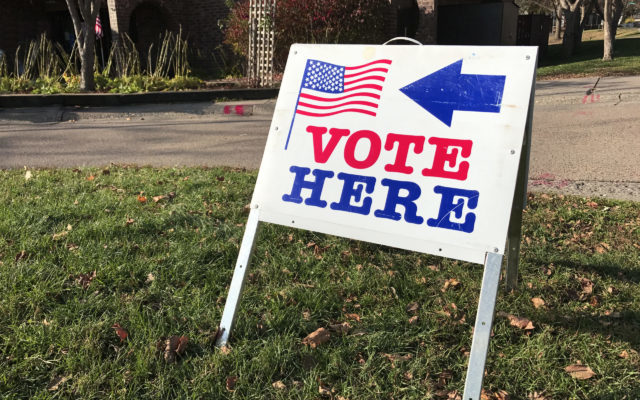 LINCOLN, NE (December 16, 2022) –  “A manual count of 48,292 ballots from 132 voting precincts across all 93 Nebraska counties verifies that the equipment utilized to count ballots is secure and accurate,” Secretary of State Bob Evnen said today. Following each statewide election since 2008, a manual audit has been conducted for two to three percent of precincts across the state. This year’s audit was expanded to ten percent.

Nebraska continues to use paper ballots, which allows for these post-election audits. The manual audit verifies that the equipment properly functioned on Election Day and was not tampered with at any point following pre-election testing.

A minimum of one precinct from every county was audited. These were randomly selected in those counties with more than one precinct. Additional precincts were apportioned based on county population and then were randomly selected within the county. Three races were hand-counted in each precinct: the races for Governor, U.S. House of Representatives, and a local race in the county.

Of the more than 48,000 ballots that were hand-counted in the audit, there were 11 discrepancies between the machine count and the hand count. That’s an error rate of twenty-three thousandths of one percent.

For example, five of the apparent differences were the result of voters having placed light marks on the ballots. It’s questionable whether these were discrepancies at all since the voter’s intent was unclear.

“This highlights the importance of following the instructions that are found on every ballot and clearly darkening the oval on the ballot,” said Secretary Evnen, “If you make a mistake on a ballot, you can ask for a new ballot.”

In addition to the expanded hand-count audit, a centralized list of those who voted in the election was prepared prior to state certification. Voter registration lists with voter history have always been maintained by the counties, but voter history was not required to be added to voter records until 30 days after the election, which always occurred after certification. This is the first time that all counties prepared their voter history information in conjunction with the county and state canvassing process. This provided a centralized list of who voted in the November 2022 election.

The variances found in the hand-counted audit, and in the voter history list compared with ballots cast statewide, were both minuscule.

In addition, just prior to each election, every ballot tabulator in the state is tested three separate times with test decks of ballots to confirm that the tabulators are counting and reporting results accurately.

“These evaluations demonstrate the very high degree of accuracy and integrity of Nebraska’s ballot counting and reporting process,” Secretary Evnen said. “Nebraska voters can be confident that their ballots will continue to be cast securely and counted and reported accurately.”