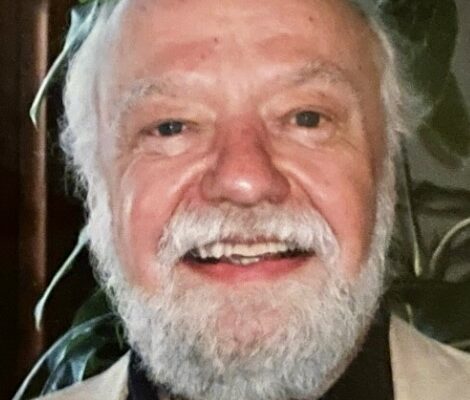 (KFOR NEWS  December 13, 2022)  An Endangered Missing Advisory has been issued for Eastern Nebraska.

Dr. Rousseau is missing from the 5000 block of Izard Street in Omaha, Nebraska, and last seen at 5:30 pm on December 12th.

If you have any information, please call 911, or contact the Omaha Police Department at 911 immediately.