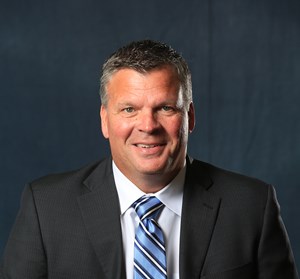 OMAHA–(KFOR Mar. 4)—Almost a week after improper remarks were made toward the team following a loss, Creighton men’s basketball coach Greg McDermott has been suspended, a news release from the school stated on Thursday night.

A statement from Bruce Rasmussen regarding the Creighton’s Men’s Basketball Program: pic.twitter.com/BJAN7bHGV3

McDermott’s apparent remarks were made to the team and staff after a loss at Xavier on Feb. 27, saying “Guys, we got to stick together. We need both feet in. I need everyone to stay on the plantation. I can’t have anybody leave the plantation.” McDermott issued a statement realizing the analogy was “terribly inappropriate” and he made a mistake.

Creighton officials McDermott will not be part of team activities for now, which includes Saturday’s home finale of the season, as the No. 14 Bluejays host Butler in Omaha.  Further sanctions are possible, according to the university.

Assistant coach Alan Huss will assume the head coaching duties for the game.