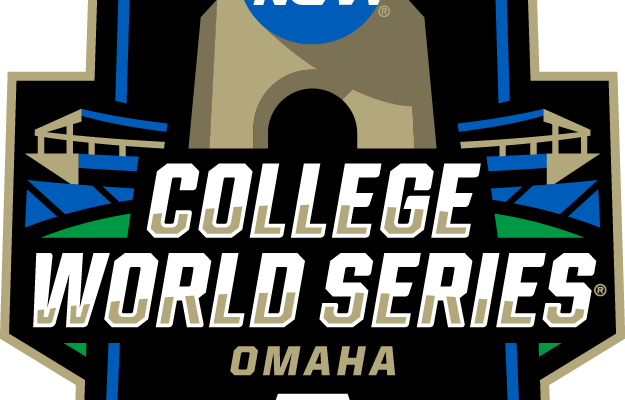 (KFOR News Lincoln NE June 26, 2021) At the College World Series in Omaha overnight, the North Carolina State baseball team found out their season was over because of COVID-19-related issues. ESPN.COM reports that the NCAA Division I baseball committee declared Saturday’s winner-take-all bracket final between NC State and Vanderbilt a no contest due to COVID-19 protocols, putting the Commodores into the CWS championship round.

Vanderbilt will face the winner of Saturday night’s bracket final between Texas and Mississippi State. The NCAA said the decision to rule NC State out was based on the recommendation of the championship medical team and the Douglas County Health Department.

NC State has never won a College World Series championship, but hopes were high after the Wolfpack beat No. 1 overall seed Arkansas in the super regionals, then won three straight and spent the week in the winners bracket. Even Vanderbilt coach Tim Corbin said that the Wolfpack had “some magic with them.”

The magic ended Friday. Earlier in the day, ESPN’s Ryan McGee reported that Wolfpack starting second baseman JT Jarrett and bullpen ace Evan Justice were out due to COVID-19-related issues. A source described Jarrett as “no longer with the team,” while Justice was still in Omaha but placed in quarantine. ESPN first learned of a positive test concerning Jarrett on Friday morning.