Counterfeit Pills Laced With Fentanyl Have Reportedly Been Circulating Around Lincoln 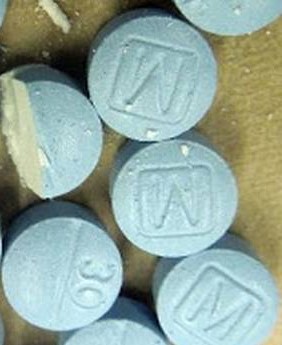 LINCOLN–(KFOR May 6)–Lincoln Police are warning you about pills laced with Fentanyl that are circulating around the city and other areas of southeast Nebraska.

On Thursday, Officer Luke Bonkiewicz said their Narcotics Unit is seeing an increased number of counterfeit pills on the streets, specifically, investigators are recovering pills that look like Oxycodone, but are really Fentanyl, which is 50 to 100 times more potent than morphine.  Depending on the amount, Bonkiewicz says just touching a pill or powder containing Fentanyl can cause an overdose.

The only way police will find out if a drug that caused the overdose was laced with Fentanyl following an autopsy.