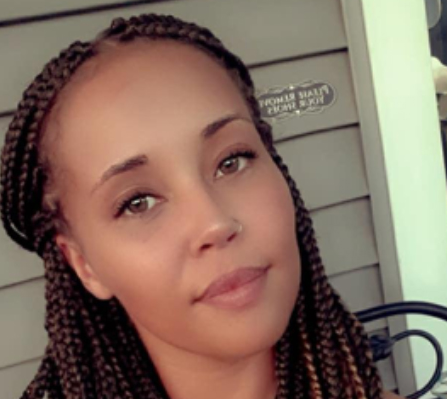 A partnership between Civic Nebraska, Nebraska Appleseed, and the South of Downtown Community Development Organization, Collective Impact Lincoln has a goal of creating resident-led investment and positive change in the city’s core neighborhoods. Through canvassing, events, and training, the partnership helps neighbors examine their communities’ strengths and identify new ways to improve.

“I’m excited to make new community connections, and to identify, develop, and uplift the voices of new leaders in our city’s core neighborhoods,” Phillips said.

Phillips, who grew up in the Near South Neighborhood with her parents and sisters, said she was raised to value the importance of being connected to her community.

The graduate of Doane University was most recently associate director at Hudson Bay Co. in Lincoln; she also has extensive experience in educating, organizing, and fundraising around a range of issues for a number of nonprofit organizations. She and her family live in Lincoln.

Phillips succeeds Nancy Petitto, who led Collective Impact Lincoln from April 2018 to May 2021, when she was promoted to Civic Nebraska’s Director of Civic Health Programs.