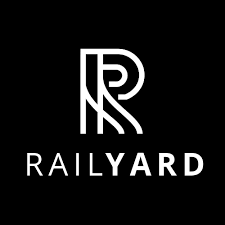 (KFOR News Lincoln NE July 31, 2021) The 5th Annual Railyard Rims fundraiser event continues from 10-6 in the Haymarket Saturday. Our media partner 10/11now.com reports that the hoops fundraiser benefits The Bay, a Lincoln nonprofit providing mentoring programs and a safe hangout spot for kids. The fundraiser consists of three on three basketball, dozens of teams and four courts. “One of our major goals is to activate downtown,” said Todd Ogden, President of the Downtown Lincoln Association. “There’s no better way to activate downtown by having a bunch of basketball games on the street.”  Players for the first night of Railyard Rims were employees from banks, bars, restaurants and retail stores like Scheels, which sponsors and puts on the event.