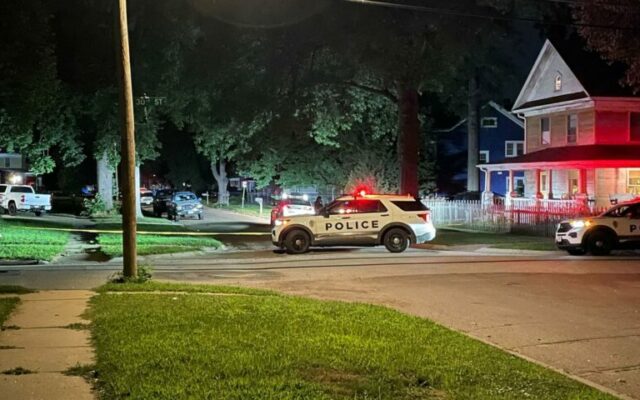 (KFOR NEWS  July 19, 2022)   Lincoln Police are investigating the Midnight hour shooting of 3 adults and a teenager in the 2800 block of T Street.

LPD Capt. Max Hubka tells KFOR NEWS around 12:30am, witnesses reported hearing a significant amount of gunfire.  Capt. Hubka told KFOR NEWS before officers arrived, 4 people had been taken to a hospital with gunshot wounds.  All are reported to be in stable condition.

Capt. Hubka says bullet casings were found at the scene, but the exact number of casings and any witness descriptions of what might have led to the shootings are not being released at this time.

T Street from 28th to 29th streets will remain locked down for the morning while investigators gather evidence.

This is an ongoing investigation.  Stay with KFOR NEWS for updates.