Woman Accused of Breaking Into An Apartment In Near South Area 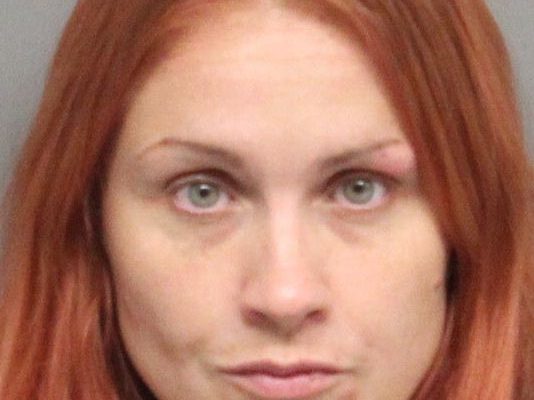 LINCOLN–(KFOR May 20)–Lincoln Police say a woman was caught on surveillance video May 6 breaking into an apartment near 16th and “D” Streets and walking out with the victim’s belongings.

As police were arriving at the scene, they talked to a 26-year-old woman, who said her apartment had been broken into and missing were a .38 caliber handgun, a tattoo gun and jewelry, for a $900 loss. The victim showed officers surveillance video, which showed a woman forcing open the front door, getting inside and taking off with the belongings.

Officers developed 34-year-old Natasha Graham as a suspect and pulled her over in a traffic stop on Wednesday night. They found out that Graham also had an outstanding broadcast to be talked to by LPD.

Graham was arrested for burglary.