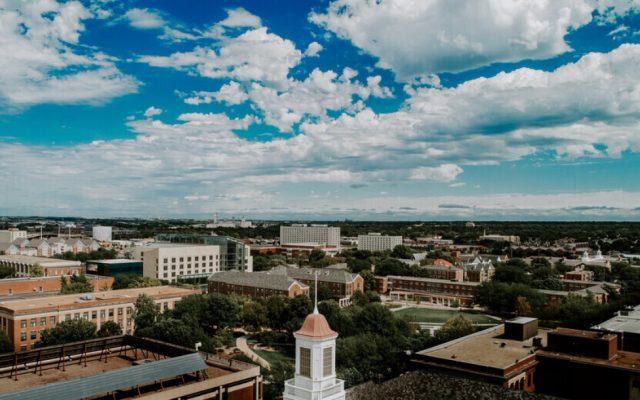 Lincoln, NE (November 17, 2021) Leaders of the University of Nebraska-Lincoln announced a plan Wednesday to boost inclusion and fight racism.

The plan includes providing regular anti-racist teaching seminars, reviewing the university’s current hiring processes in the context of race and collaborating with Lincoln police to prevent poor treatment of minorities off campus, according to a campuswide email sent by UNL Chancellor Ronnie Green and Vice Chancellor for Diversity and Inclusion Marco Barker on Wednesday.

The plan is part of UNL’s Journey for Anti-Racism and Racial Equity, which began following the police killing of George Floyd in Minneapolis in May 2020.

“Last year, the murder of George Floyd and the deaths of many other people of color indicated a need for organizations to focus on understanding racism and on long-term, meaningful change toward greater racial equity,” Green and Barker wrote.

The anti-racism and inclusion plan is based on feedback heard from student leaders, student organizations and others, the Omaha World-Herald reported. It’s also tied into the university’s N2025 Strategic Plan launched in February 2020.

Included in the plan is a goal to recruit and hire more people of color as administrators, coaches, psychologists and mid-level staff in the athletic department.

“This is not a one-and-done plan. We recognize that too often in the past, eloquent words have been spoken or great plans announced – to far too little result,” Green and Barker wrote.