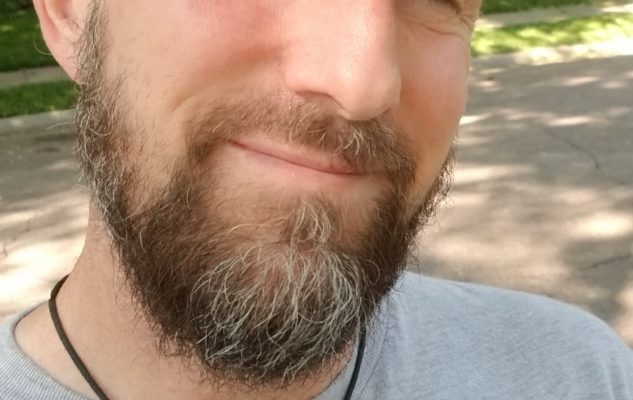 Pearl Jam has premiered the uncensored version of the video for their hit single “Jeremy.”

In the “Jeremy” video, which first premiered in 1992 and won the MTV VMA for Video of the Year, a bullied student kills himself in front of his classmates. The uncensored version shows Jeremy lifting up the gun to his mouth; the original, censored clip did not show the gun.

The release of the uncensored “Jeremy” video coincides with the Wear Orange Day anti-gun violence campaign, as well as what would’ve been the 27th birthday of Breonna Taylor, a black woman who was killed by police officers in Louisville, Kentucky.

“Today marks both Wear Orange Day and what would have been Breonna Taylor’s 27th birthday,” Pearl Jam says. “In light of the staggering increase in gun violence since the debut of ‘Jeremy,’ we are releasing the uncensored, full version of the video which was unavailable in 1992 with TV censorship laws.”