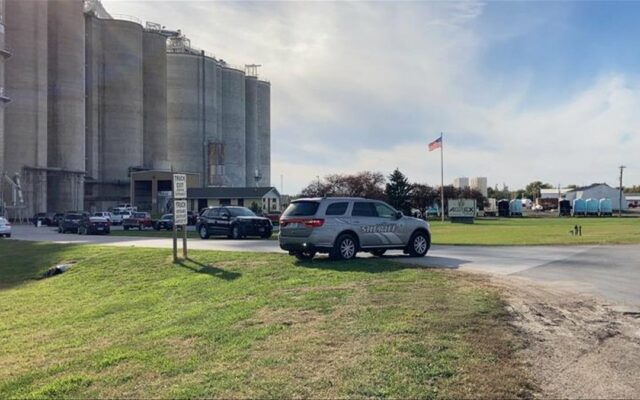 OCTOBER 21, 2021 (SUPERIOR, NEB.)  — The Nebraska State Patrol in investigating a shooting incident that occurred in the south Central Nebraska town of Superior Thursday afternoon. There is no active threat to the public at this time

At approximately 2:00 p.m. Thursday, NSP was dispatched to assist the Nuckolls County Sheriff’s Office and Superior Police Department with response to an active shooter incident at the Agrex Elevator in Superior. The Superior and Nelson Fire Departments also responded to the scene. The facility is located at 1401 E. 3rd Street in Superior.

Upon arrival, investigators located one deceased individual and multiple other victims. The reported shooter was also injured. There were no outstanding suspects at the time investigators arrived on scene.

Preliminary investigation has identified the shooter as Max Hoskinson, 61, of Superior. Hoskinson’s employment with Agrex had been terminated earlier in the day.