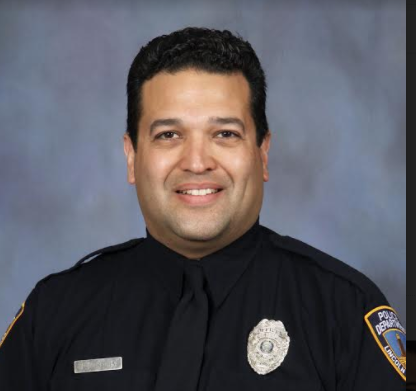 LINCOLN–(KFOR Aug. 25)–The 12 Days of Hope Mario Herrera Blood Drive kicks off Thursday, August 26 and will run through September 7th.

A public donation spot will be held at the LPD/LFR station off of 66th and Pine Lake Road from 10am to 5pm Thursday. Any donations made during this time, regardless of location, will be going toward this drive, which honors Lincoln Police Investigator Mario Herrera, who died 12 days after being shot while serving a warrant a year ago at 33rd and Vine.

The blood drive will go for 12 days, the amount of time Investigator Herrera had from the time he was shot, until he passed away on September 7, 2020.    The Herrera family was allowed 12 days of Hope while Mario was kept alive through the generous gift of blood donations.  There will also be a public drive in Omaha at the Omaha Police Officer’s Association on August 28th from 9am-2pm.