Troopers Take 75 Drunk or Drugged Drivers Off The Road 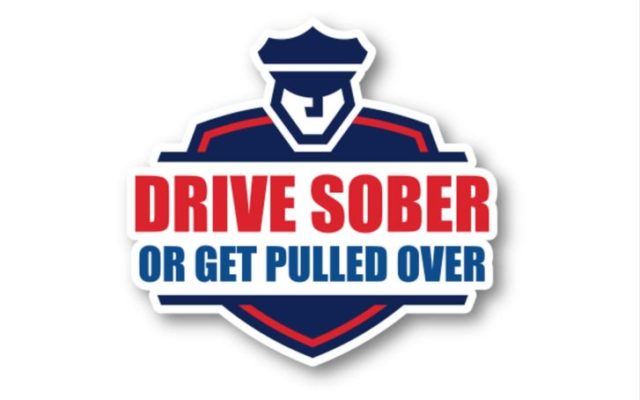 (KFOR NEWS  January 3, 2020)  Troopers with the Nebraska State Patrol removed 75 impaired drivers from the road during the holiday season. The effort coincided with the national “Drive Sober or Get Pulled Over” campaign.

“Every arrest for impaired driving is potentially a life-saving act,” said Colonel John Bolduc, Superintendent of the Nebraska State Patrol. “Our troopers are constantly on the lookout for impaired drivers, but the best way to police drunk driving is for motorists to always drive sober.”

During the enforcement, which ran from December 13 through January 1, troopers and dispatchers worked overtime to keep Nebraska roads safe. Troopers teamed-up with law enforcement officers across the entire county this holiday season to promote sober driving and enforce impaired driving laws.

In addition to the arrests for drunk or drugged driving, troopers also issued 1,012 tickets for speeding (1,012), 79 driving under suspension, 47 no proof of insurance , 41 open alcohol container , 24 minor in possession of alcohol , 29 no seat belt, and 7 improper child restraint.

During the holidays, troopers also assisted 1,046 motorists in need of help on Nebraska roads. The holiday season included multiple snow events that affected travel in different areas of the state.

The “Drive Sober or Get Pulled Over” campaign was made possible thanks in part to a grant for $28,000 from the Nebraska Department of Transportation – Highway Safety Office.