Troopers Participate In ‘U Text, U Drive, U Pay’ Campaign 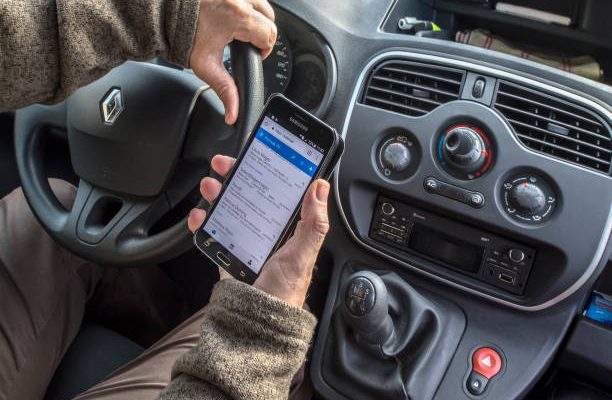 (KFOR NEWS  April 15, 2021)   The Nebraska State Patrol participated in a nationwide campaign last weekend, intended to raise awareness about the dangers of distracted driving. The “U Text, U Drive, U Pay” campaign ran from April 8-12 in communities across the country.

“As technology continues to be an ever-present part of life, raising awareness regarding distracted driving is increasingly important,” said Colonel John Bolduc, Superintendent of the Nebraska State Patrol. “This effort not only focuses on patrolling Nebraska’s roadways, but also on educating young drivers to build safe habits.”

The National Highway Traffic Safety Administration (NHTSA) reports that more than 3,100 lives were lost during 2019 in crashes that involved a distracted driver. NHTSA also reports that drivers 16-24 years old have been distracted by devices at higher rates than older drivers.

“We have troopers go into schools throughout the state to connect with students as they’re just getting started as drivers,” said Colonel Bolduc. “While distracted driving is a common topic for younger drivers, it’s a reminder that anyone who gets behind the wheel should take to heart.”

During the campaign, troopers performed regular patrols throughout Nebraska resulting in 21 arrests for driving under the influence of alcohol and citations for speeding (257), open alcohol container (3), minor in possession of alcohol (3), driving under suspension (28), no proof of insurance (7), no seat belt (1), and improper child restraint (6). Troopers also performed 202 motorist assists.