Traffic Stop Leads To Drugs, Gun and Ammo Being Seized 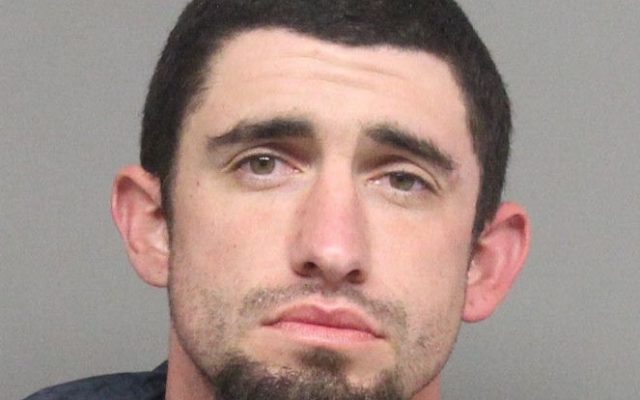 LINCOLN–(KFOR Apr. 6)–A 31-year-old man is in jail, after drugs and weapons were found in his truck, following a traffic stop late Friday night near 1st and Cornhusker.

Lincoln Police Officer Erin Spilker says Brandon Parmentier had to be removed from the truck, because of his behavior. A K-9 unit was brought in, which led officers to find a gun holster with ammunition, drugs and paraphernalia. Officer Spilker says Parmentier had a .38 Special handgun in his waistband, along with $774 cash and two bags of about 9-and-a-half grams of suspected meth.

Parmentier was arrested for possession of a firearm by a prohibitive person, possession with intent to deliver methamphetamine among other charges. His vehicle was stopped for several traffic violations.