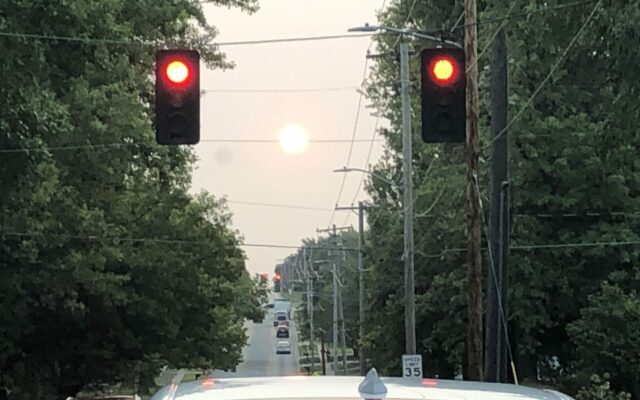 Lincoln Police Captain Todd Kocian says about $30,000 damage was done to the utility box and traffic light service was knocked out.  Fortunately, Lincoln Transportation and Utilities crews managed to get the traffic light fixed before Monday’s morning rush.

Captain Kocian says a westbound vehicle on Highway 2 was trying to turn southbound onto 70th Street, when it left the road and hit the utility box on the southwest corner. No one was hurt and no one has been arrested.