The Group, DECLINE TO SIGN, Urges Community To Unite After Divisive Recall Effor 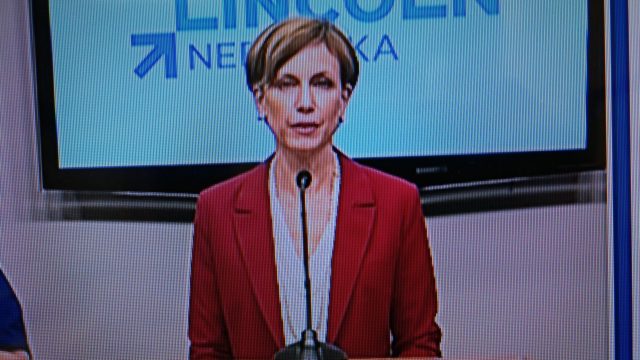 “Our message has been consistent over the last month.  We encouraged Lincoln to politely decline to sign the recall petition, and Lincoln agreed and declined to sign. This sends a loud message that most of Lincoln agrees that now is not the time to implode our city government.  Recall elections should rarely be used and only in the most egregious cases of violations of our public trust, not squabbles over policy differences.  The recall effort has been a cheap partisan attempt to discredit our duly elected city leaders. Our mayor and city council have Lincoln’s best interests in mind during this challenging time. They are doing what we elected them to do.
Now that this partisan distraction is over our elected leaders can continue focusing on the pandemic response to keep our city as safe as possible, vaccine distribution and economic recovery.”