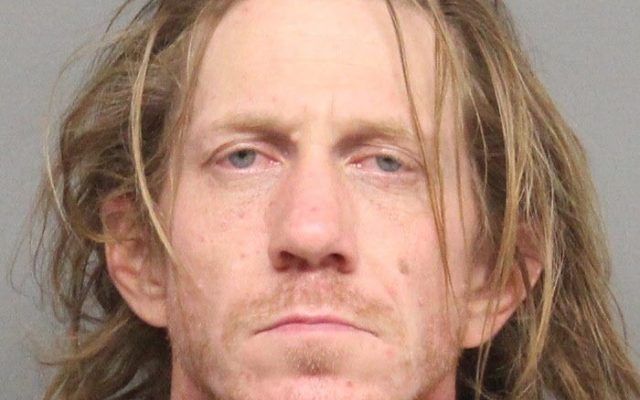 LINCOLN–(KFOR Nov. 12)–An update to a theft story we told you about Wednesday that happened Monday afternoon, where packages containing $35,000 in medical supplies were stolen from outside a garage in the 7800 block of South 97th Bay.

Turns out, the owner of a red truck caught on security camera in the neighborhood during the time of the theft happened to see his truck through news accounts and called police.  The owner said he loaned the truck to one of his associates.

Lincoln Police Officer Luke Bonkiewicz on Thursday said officers traced the packages back to a home near 56th and Holdrege and officers arrested 37-year-old Christopher Merrick, who had two unrelated warrants.  The packages were found in the backyard of Merrick’s home.

Bonkiewicz says Merrick had two unrelated warrants for a suspended license and possession of a controlled substance.  Officers arrested Merrick for theft by receiving stolen property.