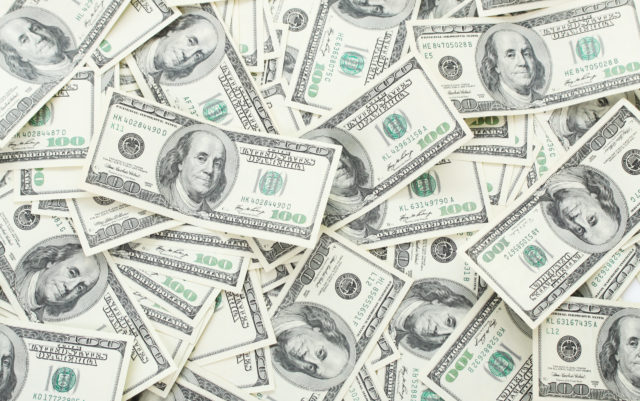 LINCOLN – The Nebraska Department of Revenue reported Friday that the State’s General Fund receipts for June 2022 were $56 million above forecast.  June was the last month of the fiscal year, and Nebraska receipts exceeded the certified forecast every month of fiscal year 2022.

In total, net tax receipts for last fiscal year were nearly $6.35 billion.  That is almost $1.47 billion above the certified forecast of $4.88 billion – a 30.1% increase over projections.  This surplus in revenue will bring the Cash Reserve Fund to $1.69 billion, which represents 36.1% of annual spending.

“Nebraskans were hard at work this past fiscal year,” said Governor Pete Ricketts.  “They’ve helped put the State in a position of unprecedented financial strength.  Our Cash Reserve will have substantially more than what is needed to serve Nebraskans.  It sets the next Legislature up with a prime opportunity to build on the historic tax relief we delivered to Nebraskans in 2022.”

The State’s strong revenue numbers come on the heels of news affirming Nebraska’s business-friendly climate.  Earlier this week, CNBC released its annual ranking of America’s Top States for Business.  Nebraska climbed to #7 nationally and is now the top state in the Midwest.  The full rankings are available by clicking here.