Scholarship Legislation Up for Debate Next Week in Lincoln 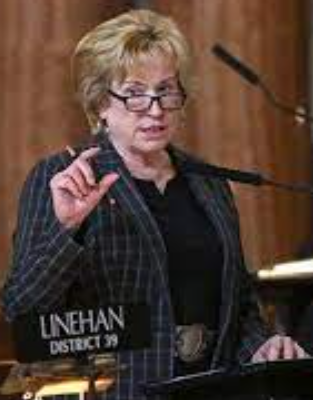 (KFOR NEWS  January 7, 2022)   Legislation to create Nebraska’s first school choice program, the Opportunity Scholarships Act, will be up for debate next week.

Elkhorn Senator, Lou Ann Linehan, who has long championed the bill, has designated the legislation as her personal priority bill for 2022.

The Opportunity Scholarships Act, LB364, would create a $10 million tax credit program for children from lower-income families to receive a scholarship to attend private school. Last year, the bill fell short of the 33 votes needed to end a filibuster, though a majority of state senators support the legislation.

In the last 12 months, school choice has skyrocketed in popularity across the country.  More than 20 states passed legislation in 2021 to create, expand, or improve school choice programs.