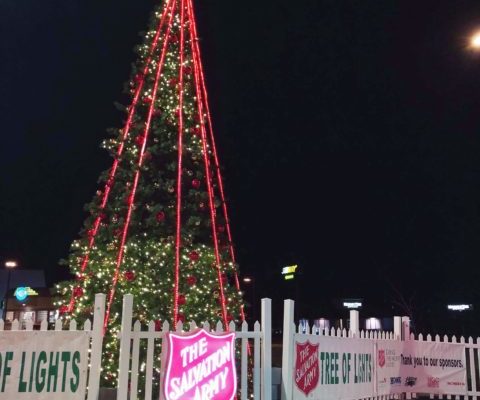 Not every Christmas tree is turned off and put away yet. The Salvation Army just finished the final decoration on their tree on Tuesday.

“The star was lit on top of “The Tree of Lights” on top of Home Realty on “O” Street” said Major Mark Anderson, head of Lincoln’s Salvation Army.

When the star is lit on the tree of lights, that signifies that their goal has been met. This year’s Red Kettle and Bell Ringing campaign netted the Lincoln Salvation Army $690,000, representing about half of their budget for the coming year.

Anderson explained that their goal was $650,000 and gave credit to the U-Stop stations for their help. “As part of a promotion, the U-Stop stations did a kicking it back campaign and the Salvation Army was the beneficiary this year where they gave two cents for every gallon of gas sold in a weekend in December.” 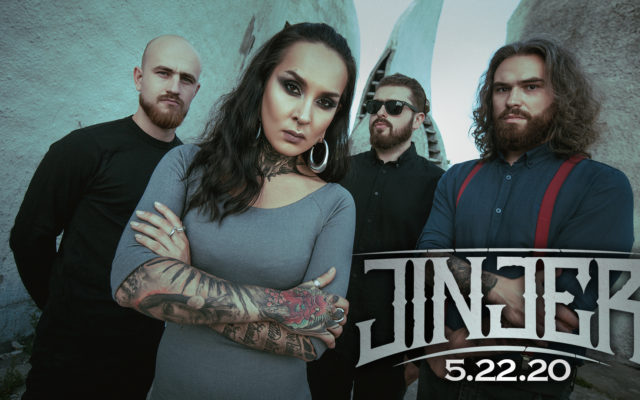