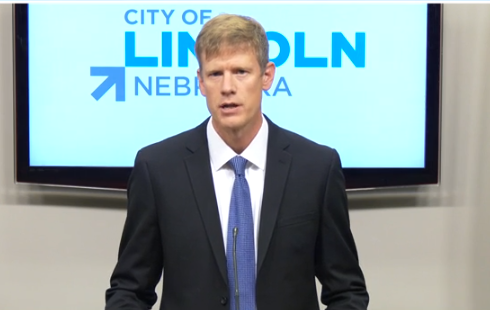 The report also shows that when a person experiences cardiac arrest in Lincoln, civilian bystanders are more likely to perform CPR until LFR arrives. Of the 148 non-traumatic cases, bystanders performed CPR 70.9 % of the time prior to LFR arrival compared to the national CPR rate of 40.2%. This resulted in a 35% survival rate compared to a national survival rate of 29.2%.

“Lincoln Fire and Rescue has worked closely with our medical director, Lincoln hospitals, and the 911 communications center to ensure we provide the absolute best chance for survival from pre-hospital cardiac arrest,” said Fire Chief David Engler. “Attention to performance, developing solid relationships, and continual outcome-based improvement has resulted in one of the best performing EMS systems in the country.”

To ensure that LFR is accurately measuring performance to allow comparable methodology, LFR is a member of the CARES (Cardiac Arrest Registry to Enhance Survival) Registry. Each year, approximately 300,000 persons in the United States experience an out-of-hospital cardiac arrest (OHCA), with approximately 92% of those medical events having fatal outcomes.