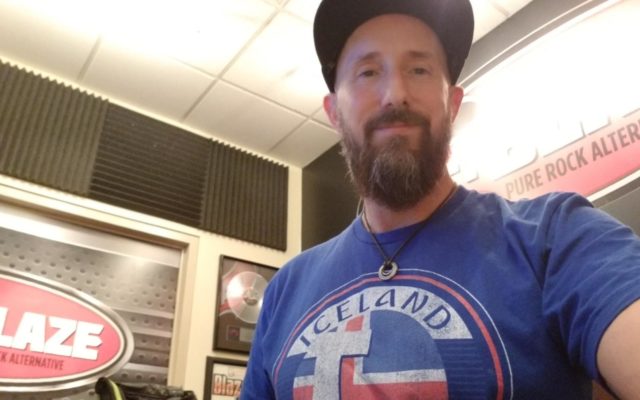 First it was Murder Hornets.

Now worms that resemble the carnivorous creatures in the “Tremors” film series have invaded Georgia.

Actually, the Georgia worms are a lot smaller than their onscreen counterparts — but they’re just as ugly. Known as “shovel-headed worms” or “hammerhead worms,” the invasive creatures grow to about a foot long, says James Murphy, a University of Georgia agriculture expert. What’s especially creepy about them is their mouths aren’t located on their heads; instead, they’re on the undersides of their bodies, halfway between their heads and tails, Murphy says.