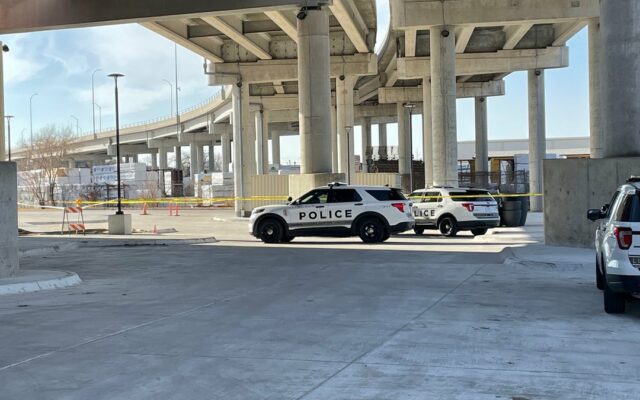 Lincoln, NE (November 23, 2022)  A motorcycle rider was thrown from his cycle and fell from a downtown overpass shortly after 1 P.M. Wednesday.

It happened just west of 9th street on Rosa Parks Way. First responders reported the motorcycle remained on the road, but the rider was found on the ground below. So far, no report on the extent of injuries.

Rosa Parks way is shut down in both directions between 9th Street and Folsom.  Police are asking drivers to avoid the area