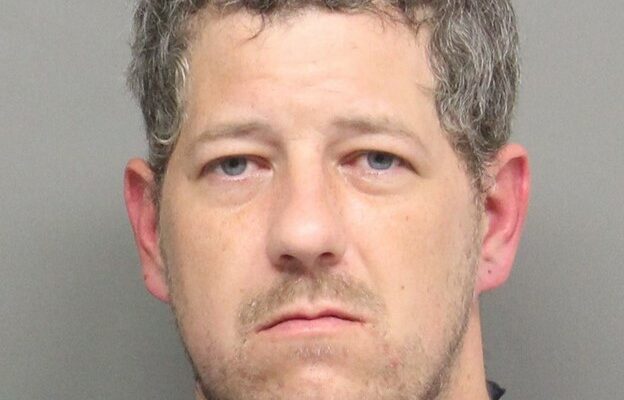 Lincoln, NE (November 18, 2021)  A driver who forgot to signal a turn landed himself and his passenger in jail Tuesday night. Police saw the un-signaled turn and stopped the grey Chrysler in the 600 block of south 10th street, just a block south of police headquarters.

It turned out the driver, 33 year old Cole Emal, had a gram of methamphetamine in his pocket. He also had two double edged throwing knives, something he’s prohibited from having as a convicted felon. Police also found meth in the pocket of his passenger, 30 year old Hector Nunez, and found that Nunez was also wanted on two outstanding warrants for child abuse. Both men were arrested.

Officers were called to the 2600 block of Cornhusker Highway, where the signal was detected, and followed it to a hotel parking lot at Northwest 12th and Adams. They found the Chevy Impala in the lot, and found the driver, 24 year old Henry Southall, in his hotel room. Southall was arrested for driving the stolen car, which had been taken last week from the 33-hundred block of Portia avenue.  Police also learned during the arrest that Southall was wanted on an outstanding warrant for DUI.