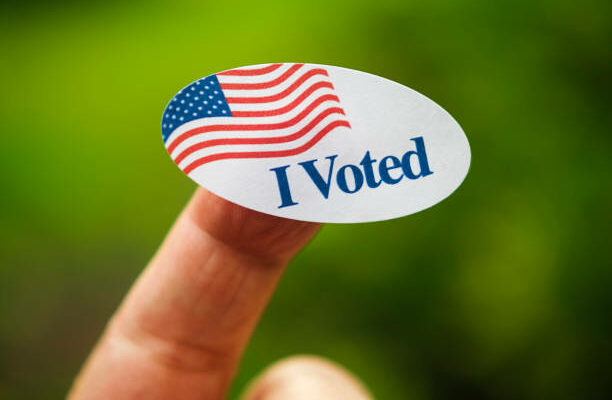 LINCOLN–(News Release Jan. 13)–Governor Jim Pillen announced he will seek qualified applicants to fill the position of Election Commissioner for Lancaster County. The vacancy will be created by the retirement of current Election Commissioner Dave Shively, who will resign his seat on January 20, 2023.

Prospective applicants can apply through the Governor’s Boards and Commissions portal or in writing to the Office of the Governor. Additional information is available at https://governor.nebraska.gov/board-comm-req.

By law, the Governor appoints the election commissioners for Douglas, Sarpy, and Lancaster Counties. The appointment is a four-year term. Governor Pillen’s appointee will finish out the current term which ends September 6, 2023. Any applicant must be a registered voter and must reside in Lancaster for at least one year.

“Dave Shively has served Lancaster County and the state of Nebraska admirably,” said Governor Pillen. “For 23 years, he has ensured the integrity of our election process. I wish him the best in all future endeavors.”