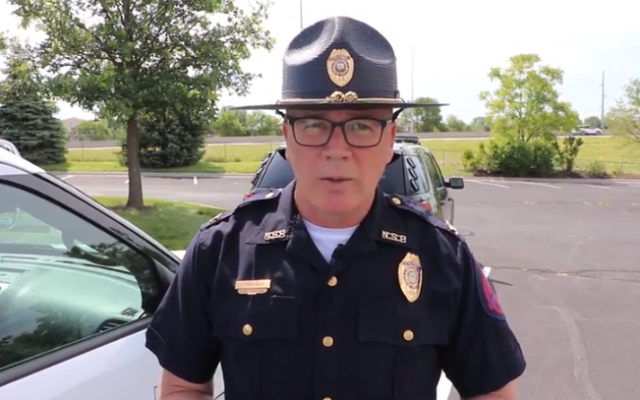 “Colonel Bolduc has the temperament, experience, and knowledge to continue leading the Nebraska State Patrol,” said Governor-elect Pillen and Lieutenant Governor Joe Kelly in a joint statement. “He embodies the tradition of excellence the Nebraska State Patrol has established for its members since its founding 85 years ago. As a public servant, he will make the safety of the people of Nebraska his highest calling.”

Colonel John Bolduc is the 18th Superintendent of the Nebraska State Patrol. He was sworn-in on October 16, 2017. Colonel Bolduc, a law enforcement officer since 1986, has held several leadership positions throughout his career, including service in three different states. Prior to leading the Nebraska State Patrol, he served as Vice President of Public Safety for the Port of San Diego from 2010 until 2017. Colonel Bolduc started his career in Minnesota where he served in Maple Grove as a police officer and supervisor, and later as Police Chief in Mora and Brainerd. He holds a Bachelor’s Degree in Criminal Justice from Bemidji State University in Minnesota and a Master’s Degree in Organizational Leadership from National University. Colonel Bolduc is also a graduate of the FBI National Academy.